Larry Young composed Back Up for the album Into Somethin‘, his first album as leader released on Blue Note records in 1965.

Back Up is a F blues played at a medium swinging tempo. Larry Young wrote some original chord changes on bars 9-10 : Gb7 Ab7 / A7 B7.

These four dominant chords going up are not played during the solos on the original versions. This harmonic progression is interesting to use as alternate chords changes during solos. 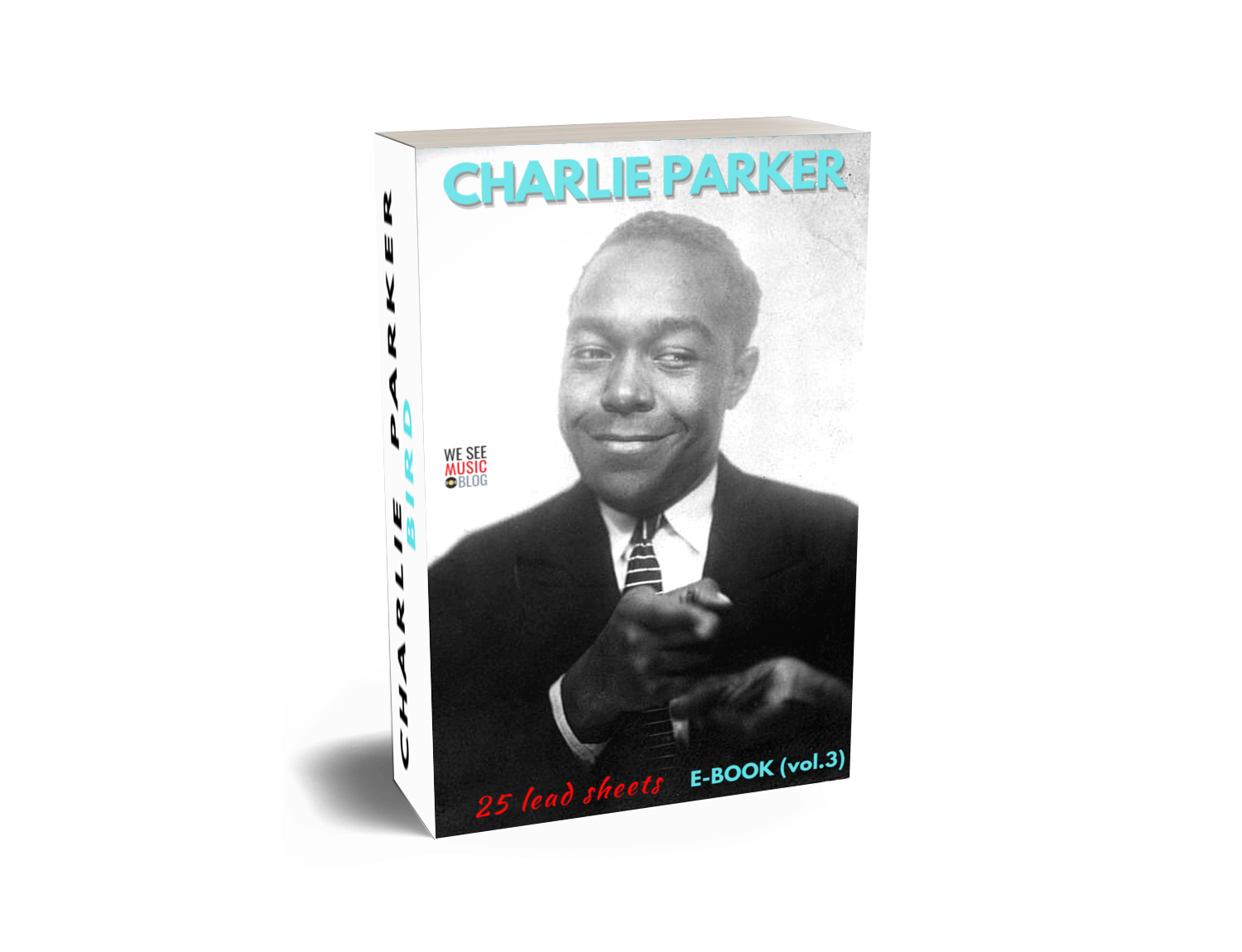 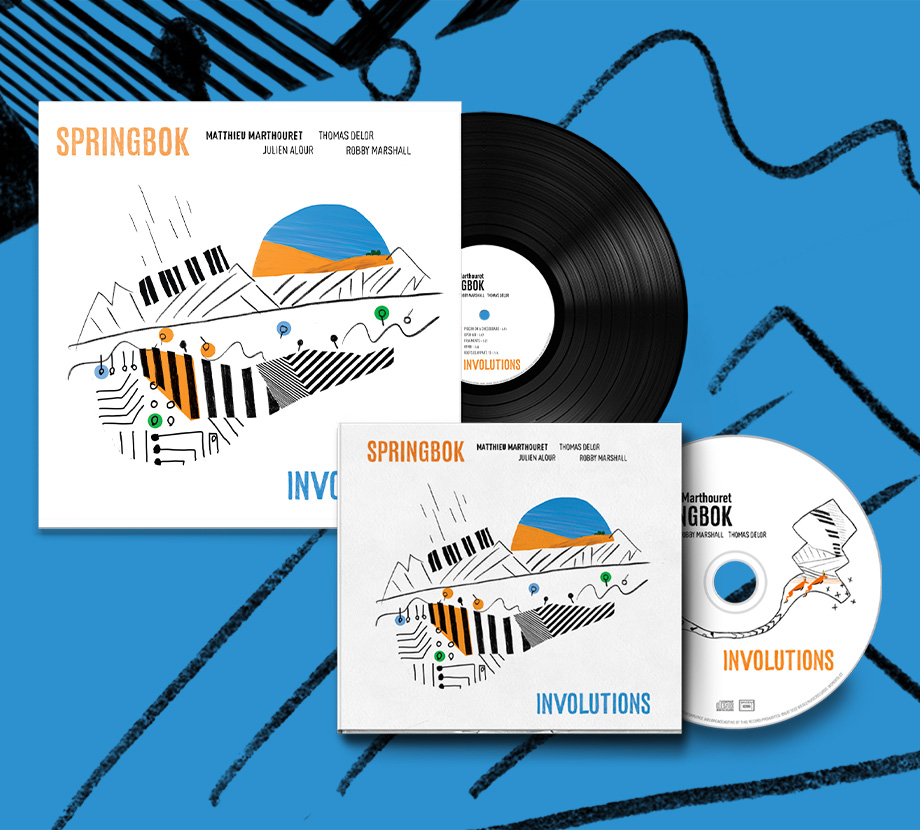